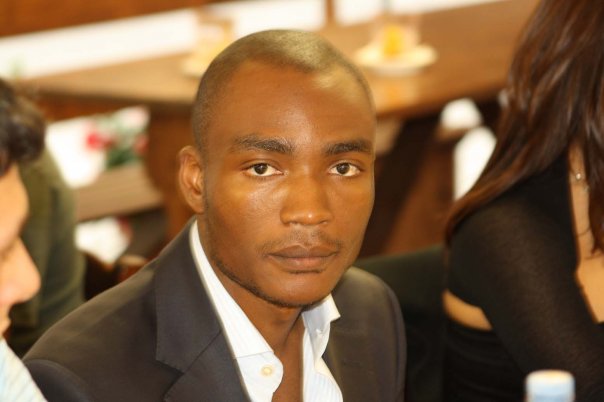 Mathias Agbo Jr has over a decade of professional experience, working as an architectural designer and researcher. He has designed and managed several residential, commercial and retail design-build projects over the last decade. Mathias has also written essays on architecture, urbanism and strategic design; his bylines have appeared in architecture/design and mainstream media across Europe, US and China. He has also published a few peer-reviewed papers on architecture and design. His essays have been translated into a few languages, including: Spanish, Portuguese, Chinese and Polish. In December 2013, Mathias independently published his collection of essays titled; Form, Function & Fallacy- a collection of very incisive illustrated and non-illustrated essays on different themes on design and architecture.

Find more about his writings on https://commonedge.org/authors/mathias-agbo/